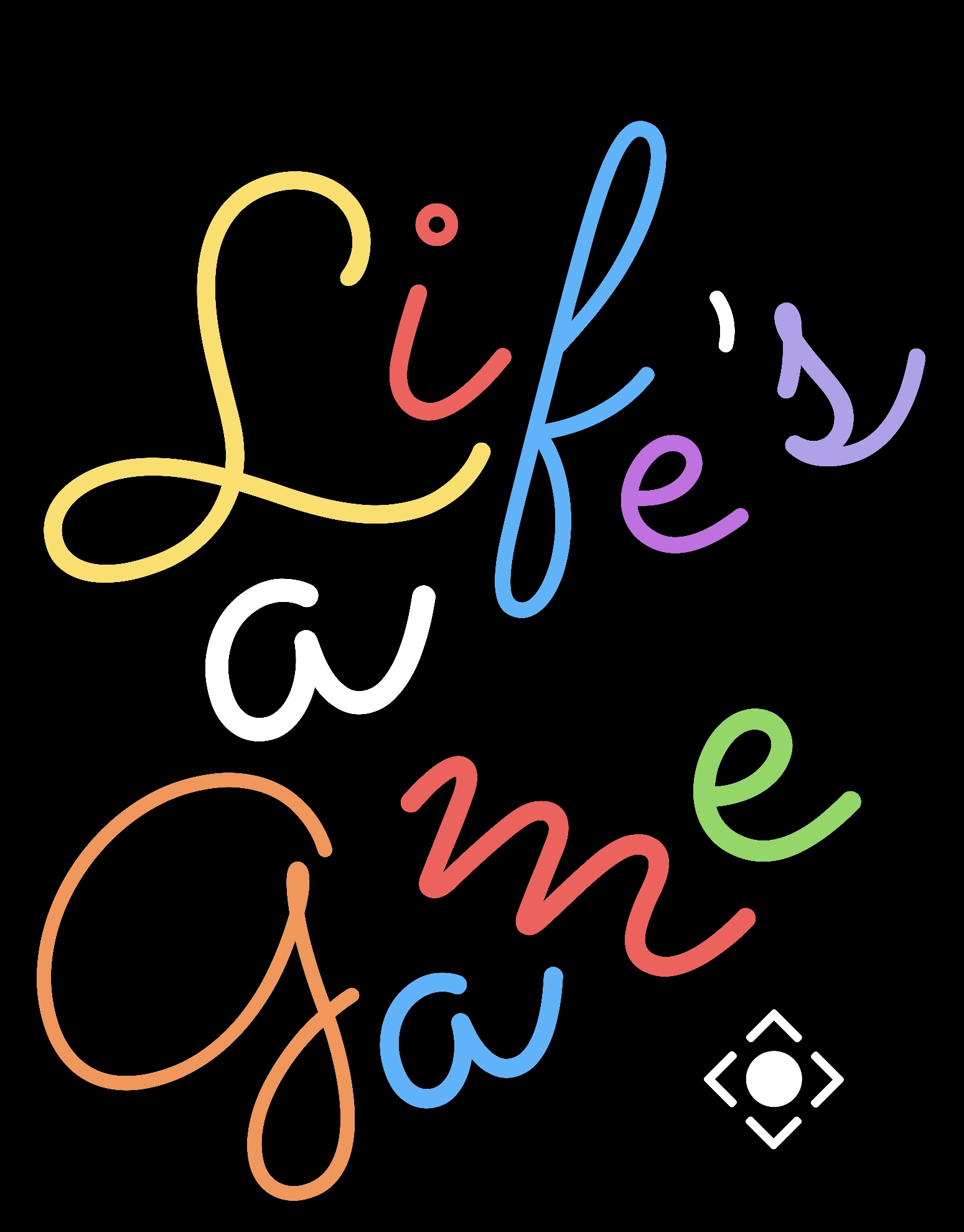 Wanted to start off again by saying thank you for all those who are in the community, this early on, and that I’m very grateful for how encouraging a lot of people have been with the launch of UDLR. Thank you!

So why the motto “Life’s a Game”?
Usually when you hear people say life’s a game, it’s usually in a condescending or kinda sarcastic way. They may say it in response to something that may have happened in their life or someone else’s life that’s a very pessimistic response like life is a joke. Or the other times you may hear it is when someone uses the term the opposite way. For example, a boss may tell you, after you made an honest mistake trying to better something for a change, they may say “life’s not a game. You can’t just try your own thing and then retry like there are no consequences”. Or growing up, that same sentence may have come from a teacher at school or from your parents.

Well, that’s exactly where I disagree and where I think the exact opposite is true. I do think life is a game, and I think it is best played when you know exactly that. I think gamers actually understand this the most, but that philosophy, or perspective has been squashed in us because of misunderstanding, misconceptions, or maybe intentionally for some. We play games with characters that we work on and level up and find a niche skill we resonate with and a clan we can fit in with and we get things done in that game. How’s is that not what we all pretty much do? Now don’t get me wrong, I’m not saying life is an exact video game. You do only have one life, but obviously this goes deeper than surface comparisons. All of the greats, in whatever sector you look in, play their game right. They work their attributes, level up, and move up and on in the world. The good use it to help others, the bad use it for themselves, but it is how it works. “Life’s a Game” may be hard for some to understand, but those who have the ears to hear it, will, and for me, I just hope to hear your story and journey as we encourage each other in this game of life.

Thanks again for all of you. Thank you for reading. Get out there, try things, level up, fail, try again because it goes beyond video games themselves. This life is worth leveling up for.