The Life Skills I Gained from Gaming 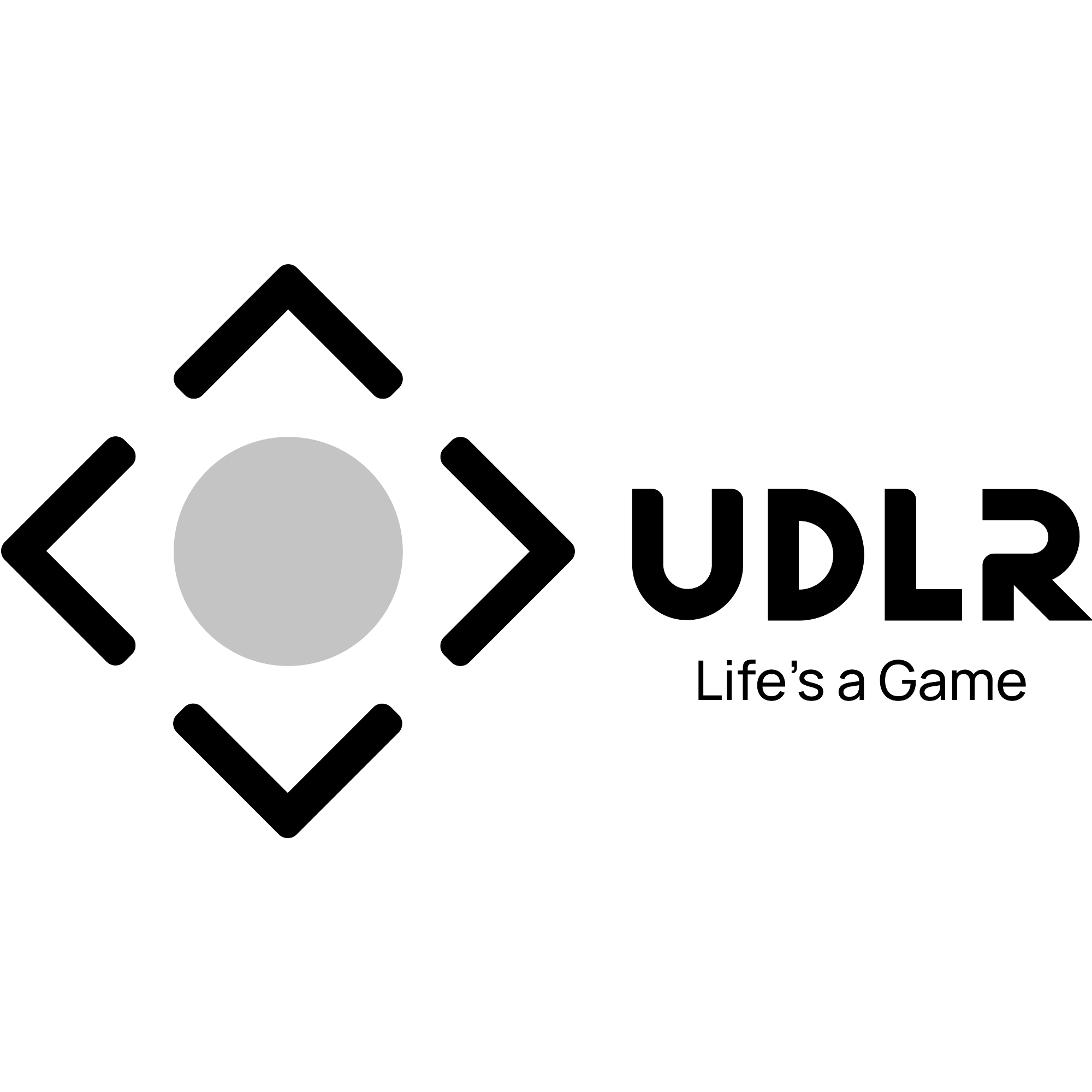 Over the years, gaming has received a bad rep by mainstream media for under-developing life skills. That gaming distracts people from participating in other beneficial activities.

The criticism is somewhat valid, but it’s not that video games are innately harmful, but the fact people get addicted to gaming and become absorbed into this one hobby.

Contrary to popular belief, video games are just as good at educating you as books or developing you as many skills as some sports. Video game devs are like your authors, trainers and toolmakers all rolled up into one.

From increasing your reflexes and hand-eye coordination playing shooter games like COD or Halo, to building your short-term memory capacity by getting accustomed to all the different combination moves in fighting games such as Mortal Kombat or Street Fighter.

There are so many life skills to choose from. Upon reflection, my own journey in gaming has aided in developing the necessary life skills that made me the writer, researcher and adventurer I am today.

Before I was an adult going on adventures abroad, I was exploring open-world games instead, with detail-rich maps. Grand Theft Auto was my window into exploring the modern urban metropolises; Assassins Creed allowed me to go on adventures in the bastion cities of Europe.

Not only did I become inspired to travel after visiting these virtual realms, nor that I grew a clearer picture on the layout of real cities such as New York and Florence, but I learnt about the importance of being observant.

Developers spend heaps of effort and time into building out these open worlds from the ground up, so they want the players to utilise the space as much as possible and admire the level of detail put into them.

One-way developers achieve this goal is to place hidden items in obscure parts of the map that people who rush through the game will miss. These hidden gems could be amusing easter eggs, special weapons or armour, pieces of lore, pretty much anything to further enrich your experience playing the game.

I found that slowing down to focus better on my surroundings had provided me more content in the game that was worthwhile. Then as I got older, I began to apply the same level of observation to new places I would explore. Visiting a cathedral became more than just admiring the architecture but uncovering engraved quotes on walls that gave you background on the history of the place or uncovering engineering features that explain how the building would function.

This skill made me become an impromptu tour guide for friends & family which they appreciated. Also, I gathered more depth to write about in my travel blogs!

Gaming is a solid breakthrough into getting accustomed to life tests since most games are all about working towards a reward. When I was younger, I was more drawn towards fantasy and fiction over money and careers because the latter had little use for me at the time.

Money and other forms of material success come into use as you get older, so beforehand, you need to practice patience and endurance to accomplish the tests of adult life.

Gaming was that avenue of practice, grinding in MMOs repetitiously defeating the same mobs over and over to get stronger and fight the boss to win a set of dragon armour.

No games or even real-life trials tested my patience & endurance more than FromSoftware IPs such as Bloodborne, Dark Souls series or the latest release,’ Elden Ring.

The level of frustration dealt to you in these games are one of a kind. They will make you second-guess if any trial you undergo is even that difficult when reflecting on that time you spent 8 hours in a boss battle, dying over a thousand times but eventually coming out on top! —While I was proud of this moment, my grumbling stomach and stiffening legs weren’t as happy with my decision.

But video games pushed me to go beyond my perceived thresholds. They made me stronger mentally, now I have had a taste of end-game satisfaction, and this applies to me working out at the gym or standing patiently in line instead of complaining to those around me and ruining the mood.

As a writer, sometimes the work feels like a grind, especially when writing about topics that don’t interest you. However, what I learned from gaming, is that my patience & endurance dedicated to the grind, will level up my writing skills and gain me greater experience that attracts more clients presenting me with exciting topics.

The quote ‘life’s a game’ comes to mind when reflecting on the similarities of real-life and gaming; the only difference is the consequences. Failing in a game will not harm your life like failing in real life, so use gaming as a tool to prep you with the skills useful to tackle real-life obstacles.