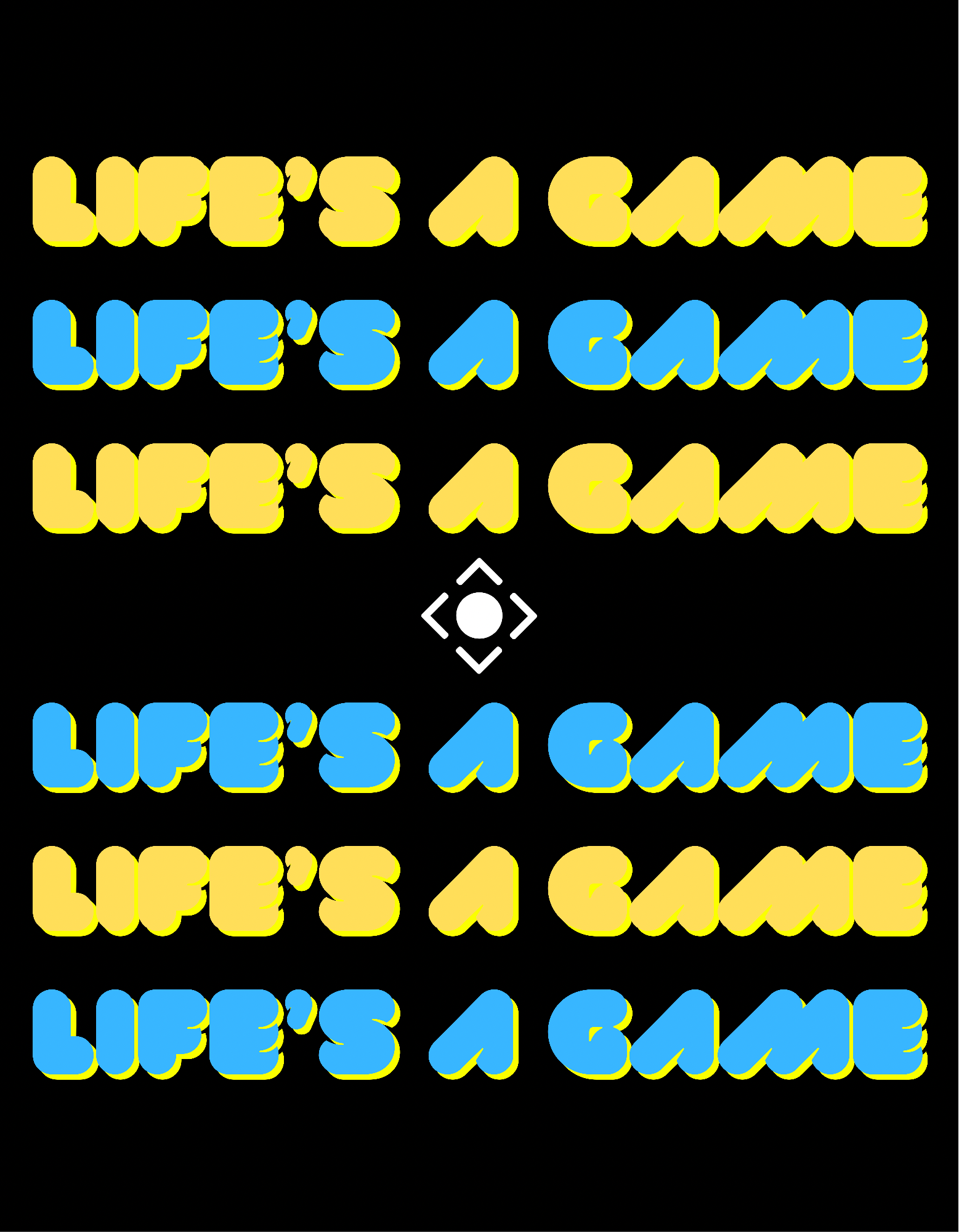 Hello, my name is Tim.

What I enjoy about games is the time you spend with your friends and family. I grew up in a pretty big home. There is like 13 of us altogether and most of us grew up playing games together or against each other. Whether it was Super Smash Bros 64 fighting for the first place or playing together and trying to beat Spyro 2 on the Playstation 1 with no memory card. (We got super close but my mom closed system after hours and hours of playing).

I remember many times my mom would join us in a game called Penny Racers for the Nintendo 64. It’s a racing arcade game and when she played she tried to turn the controller like it has motion sensors but crash in the wall every single time. (I’m pretty sure she would love to play Mario Kart now on the switch but still would crash into a wall. I mean I still do lol). I also remember my dad just watching us play Zelda Ocrina of Time just riding around on Epona or play Donkey Kong County 2 on the Super Nintendo. My dad didn’t really play as much as my mom did but he still loved watching us play them especially Fifa 98, 2006, and 2008 yelling for one of us to “SHOOT!!” the goal when we were in range.

Gaming is a big part of my life. So many memorable memories of playing and spending time with the ones I love. Even though there were times I needed to show someone there place in Tekken 3 and 5 lol, we still bonded.

Life’s a game. Spending time with the ones you love will make it even better!